The origins of the firm go back to the 1930s when Captain Redman commenced to practice as a Chartered Accountant in Swanage. The practice expanded and eventually became Redman & Roker, a name well known throughout Purbeck. After merging with a larger practice centred in Bournemouth and Poole the office in Swanage became autonomous in December 2000.  On 1 April 2011 the practice was incorporated as HardingRedmans Limited 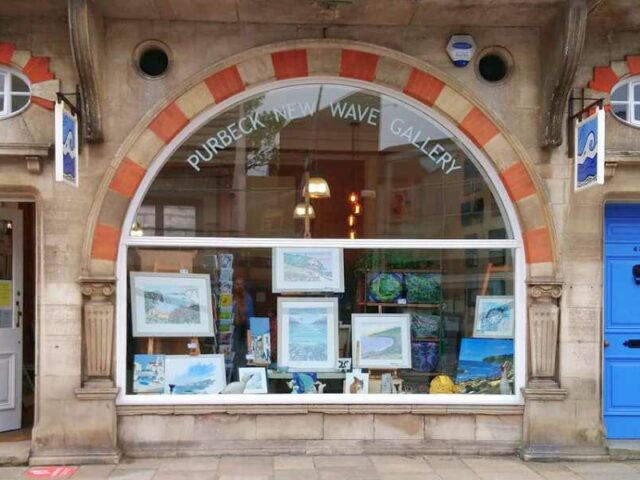 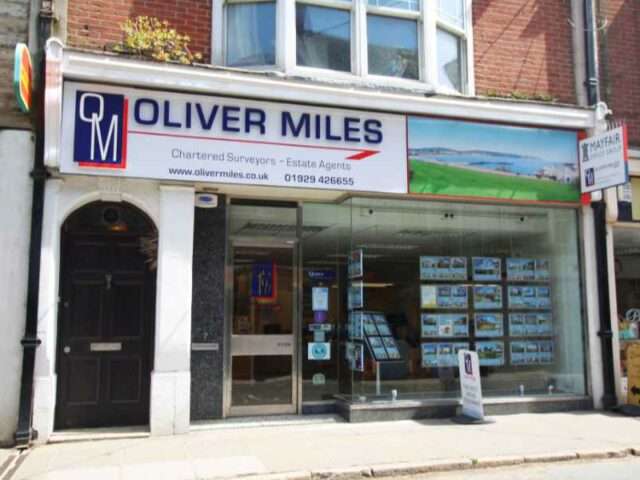 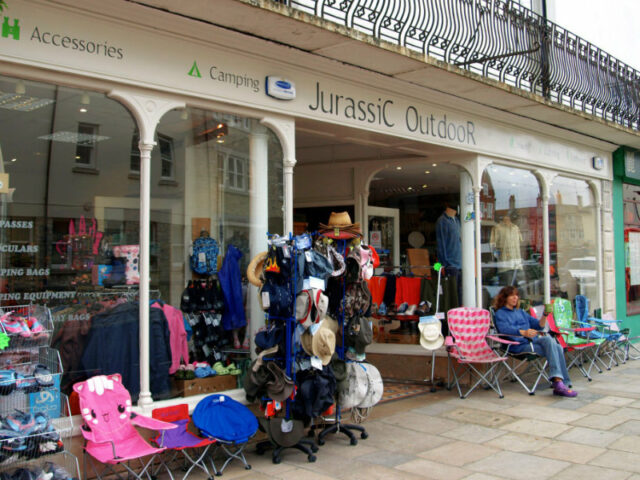 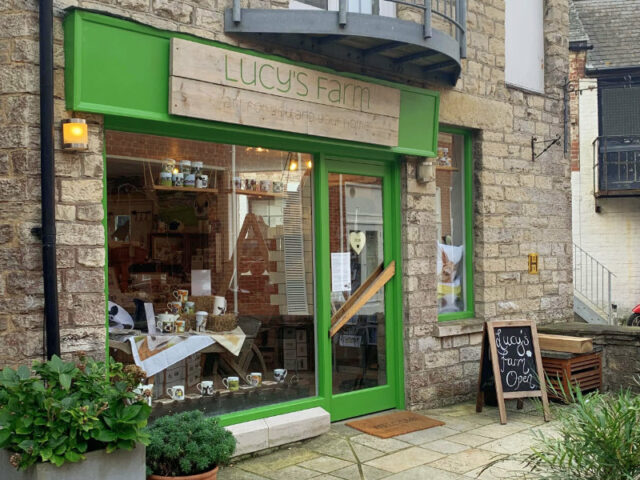